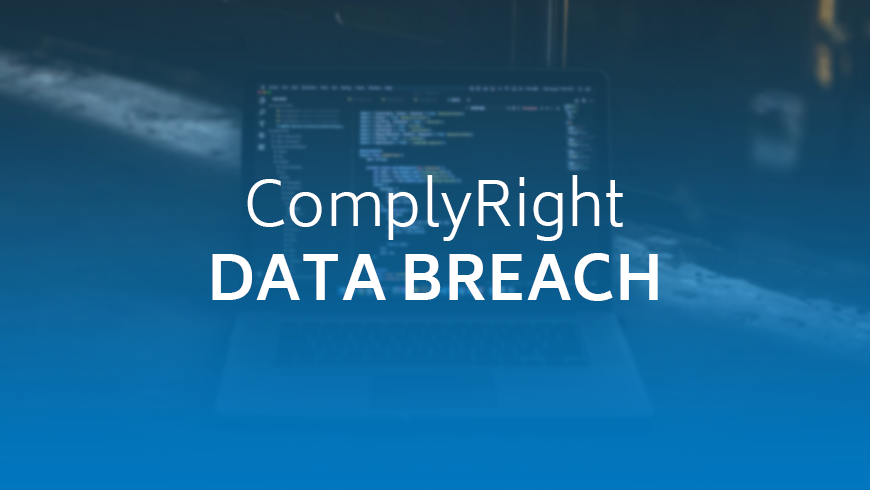 A data breach at ComplyRight, a firm that provides HR and tax services to businesses, may have affected 662,000 people, according to a state agency. It has also prompted a lawsuit, which was filed in federal court by a person who was notified that their personal data was breached. The lawsuit seeks class-action status.

With a cyberattack, one of the most difficult processes initially is identifying that there was an actual attack and the true extent of it, said Desai, president of Schellman & Company, a security and privacy compliance assessor in Tampa, Fla. It's important to ask the following questions early: Was there sensitive information that was involved? Which systems were exploited? The firm quickly hired a third-party forensic group, she noted.

ComplyRight's services include a range of HR products, such as recruitment, time and attendance, as well as an online app for storing essential employee data. This particular attack was directed at its tax-form-preparation website. Hackers go after customer and employee data. The Identity Theft Resource Center 2018 midyear report, for instance, lists every known breach so far this year. It said the compromised data is a shopping list of HR managed data.

"ComplyRight locked down the system prior to announcing the breach, which is important, because when organizations announce too quickly, we see copycat attacks hit the already vulnerable situation," Desai said. 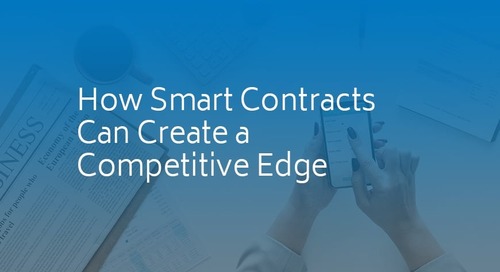 How Smart Contracts Can Create a Competitive Edge 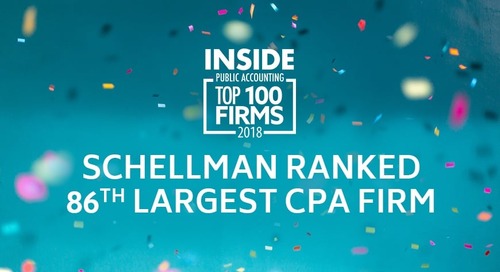 Schellman has been ranked as one of the largest accounting firms in the United States by INSIDE Public Acco...