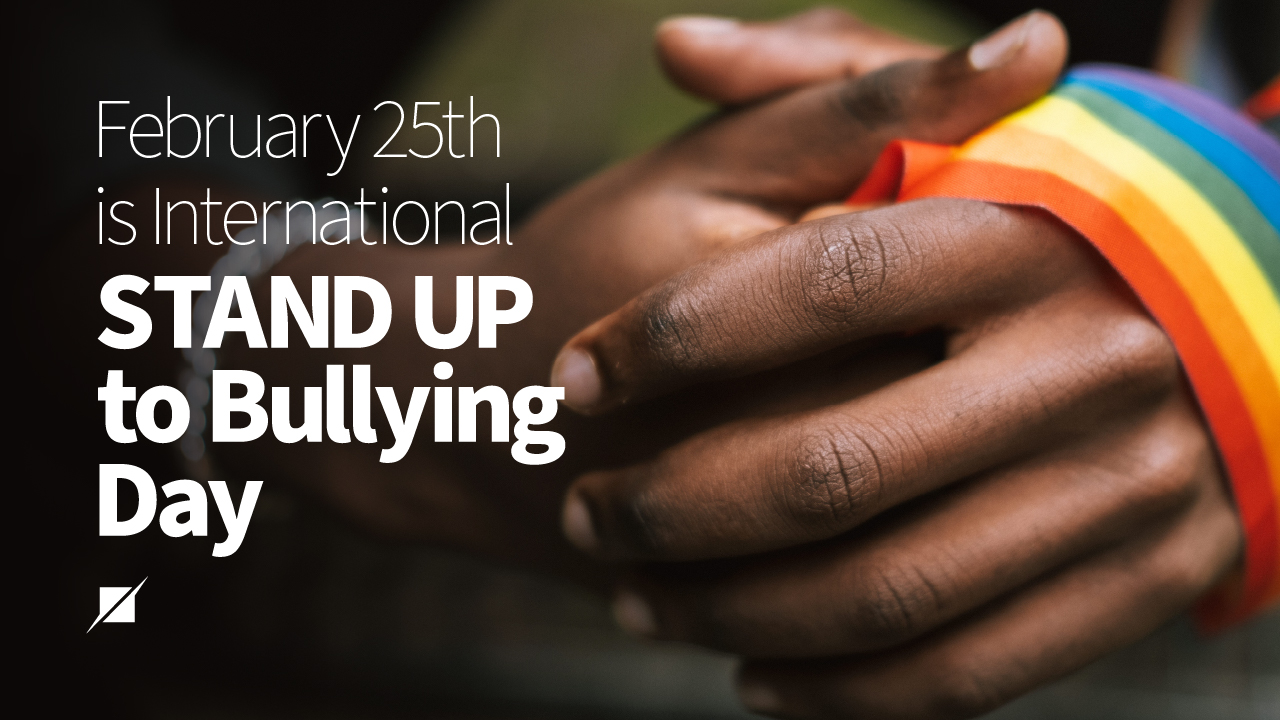 As concerns regarding the prevalence of bullying among children and teenagers continue to increase, this month represents an appropriate time to rally together against harassment among young people—including and especially those within the LGBTQ+ community.

Among School-Age Children, The Trends Are Worrying

We should all be concerned about the physical and psychological effects of bullying, because studies have yielded some troubling statistics:

How to Define Bullying in the Modern Age

According to the Wisconsin Department of Public Instruction, bullying is defined as “unwanted, aggressive behavior among school-age youth that involves a real or perceived power imbalance. The behavior is repeated, or has the potential to be repeated, over time.”

Unfortunately, bullying now extends beyond physical, in-person interactions. The evolution of digital devices like cell phones, computers, and tablets has paved the way for an increase in cyberbullying, which has its own unique concerns:

What Can Adults Do to Stop Bullying?
(and What They Shouldn’t Do)

Still, we should not indulge that blind eye that technology has made easier now.

Several federal and local agencies continue to conduct studies on the effectiveness of various bullying prevention programs, and the website StopBullying.gov provides techniques that we adults can use to Stop Bullying on the Spot.

Research shows that quick response can prevent bullying behavior over time—when we respond quickly and consistently to bullying behavior, together we’ll send the message that it is not acceptable.

How to send that message? Help keep all kids safe by taking these simple steps:

How to Support LGBTQ+ Youth

These tips will help protect all school-aged children, but the previous data speaks clearly—it is crucial that we also proactively support LGBTQ+ youth specifically, especially those living at the intersections of multiple marginalized identities.

Parents, schools, and communities can all play a role in preventing bullying of LGBTQ+ youth. To instead help feel them physically and emotionally safe, use inclusive language and avoid making assumptions. By using words that make people feel acknowledged, you’ll help create a greater sense of belonging.

Below are some tips from StopBullying.gov in support of LGBTQ+ youth:

Additional Resources in the Fight Against Bullying

Using these important strategies, we can all take an active role in preventing and addressing bullying. While some are specifically for LGBTQ+ youth, most—if adopted by schools and communities—will make environments safer for all students and school-aged children within all our neighborhoods.

To continue to fight against bullying, consider visiting and supporting the following:

StopBullying.gov
A federal government website managed by the U.S. Department of Health and Human Services.

Parents, Families, And Friends of Lesbians And Gays 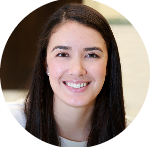 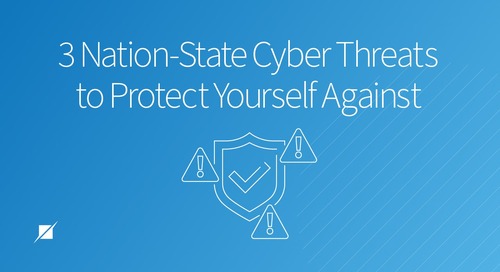 With the state of the world as it currently is geopolitically, learn about 3 cyberattacks often used by hos... 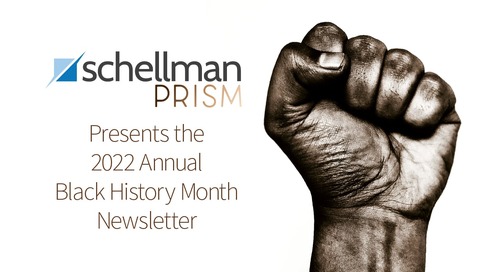 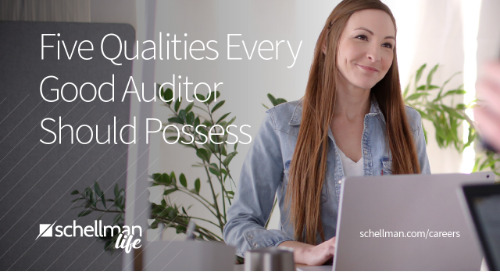 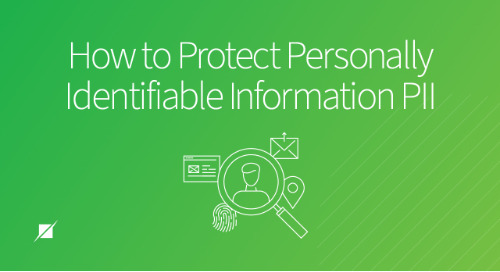 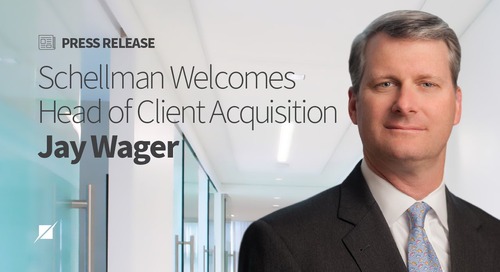 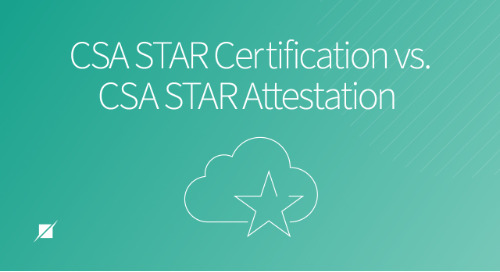 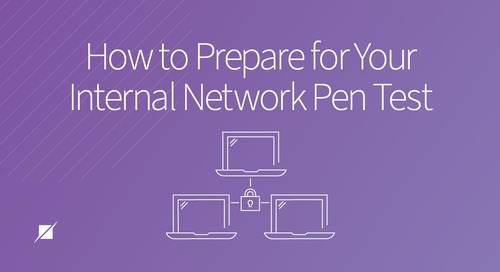 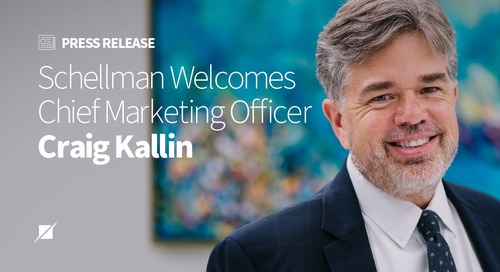 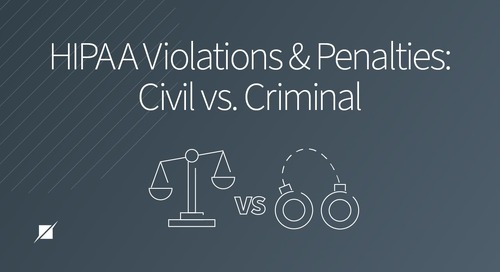 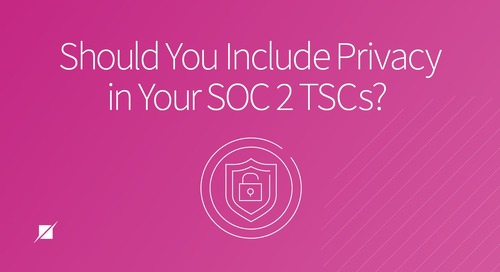 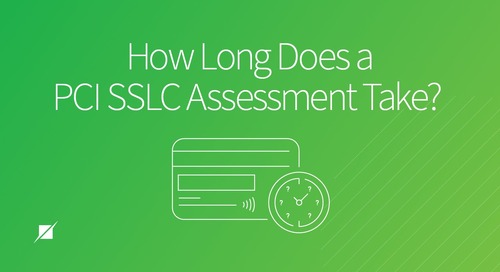 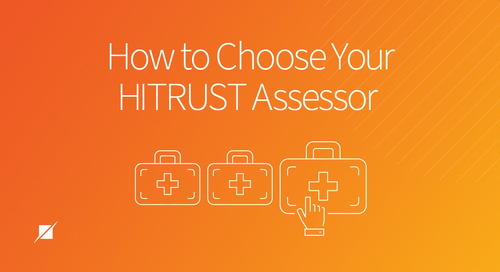 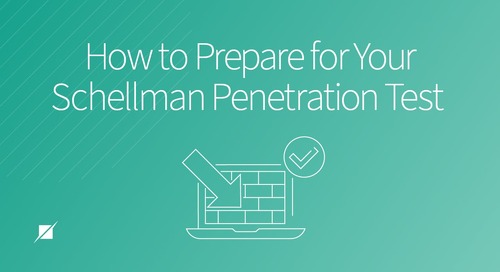 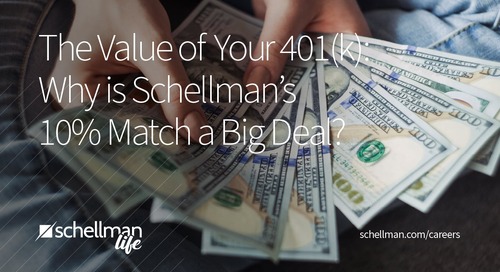 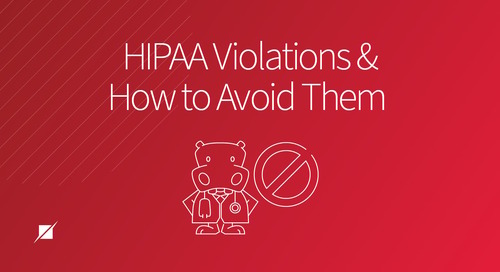 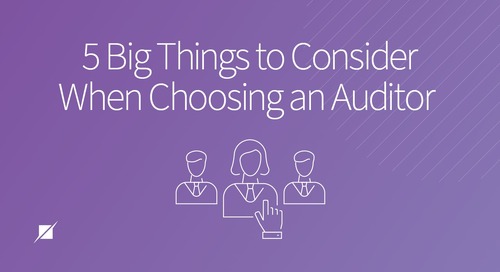 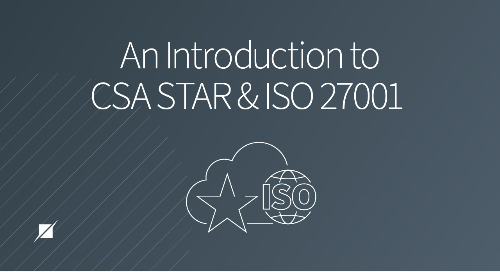 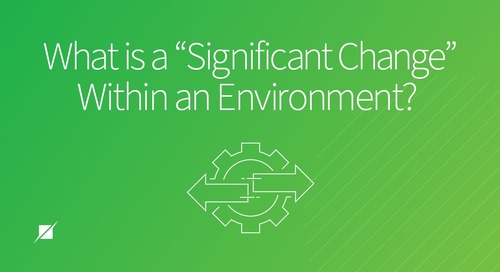 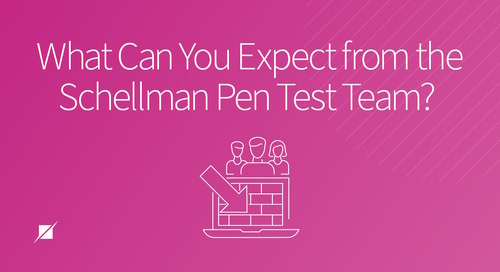 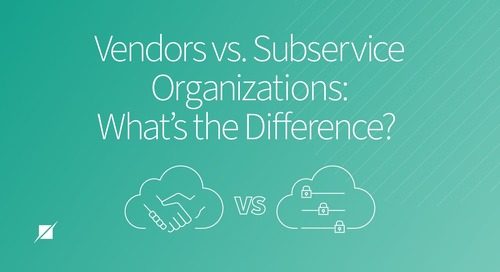 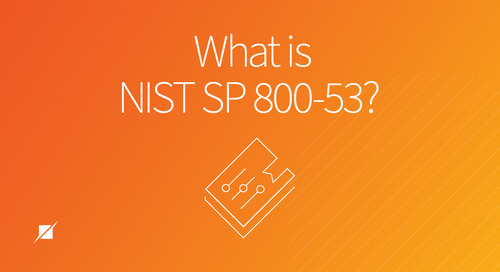 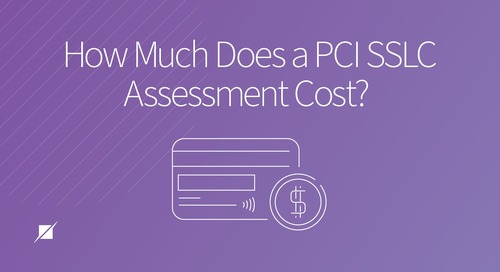