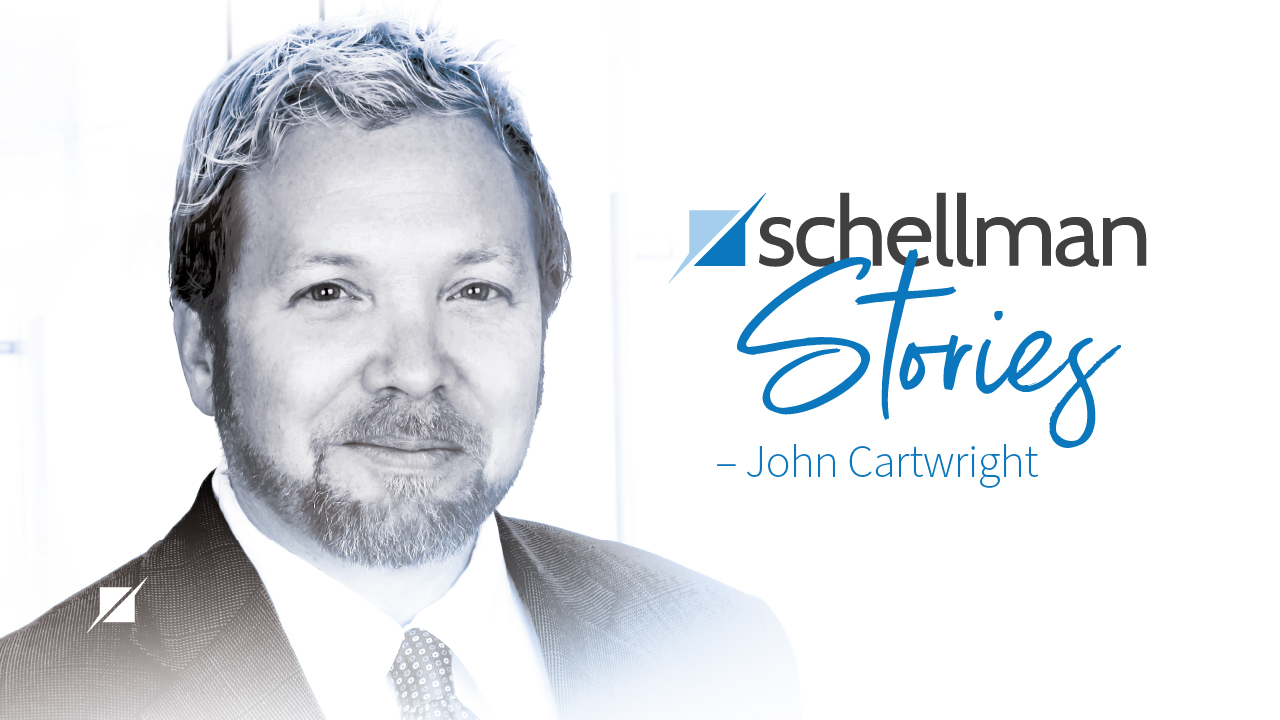 My name is John, and I’m currently a PCI-QSA at Schellman & Company, specializing in PCI-DSS compliance assessments. I’ve actually worked across several different compliance frameworks over the years and, though I’m content to have found a niche in an ever-important and constantly in-demand industry, some might say my career started on the other end of the spectrum.

I'm a writer. I’ve always been one, from the time I was a kid stringing basketball games for the local newspaper in my hometown of 60,000 people. When I was 20 years old, I got my first real job as a sports and general assignment reporter at a small newspaper that we put out six days a week to a total circulation of 12,000. At the time, I was the youngest in the 10-person newsroom by 10 years and it was clear that I was seriously punching above my weight—still, it was an opportunity that would yield a 25-year writing career.

The writing bug had taken hold of me and over the years, I nursed it in every way I could, such as working as an editor for state government while still finding places here and there where I could get published. Of course, you do sacrifice certain things trying to make a living as a writer and after a time, I decided that while I was doing what I loved, I wanted to both eat AND pay rent. I was living in Austin, Texas at the time, so tech was an obvious choice in terms of attempted personal evolution given the tech-centric environment. Thus, I adapted. When I could, I took some IT classes, and with my new education and copious experience, I eventually picked up jobs as an IT and software development technical writer—a new career that would span 10 years. I was still writing—I’d just shifted my scope a bit.

"That ability to adjust to a completely different world and expand my horizons proved life-changing..."

Many years, several startups and a couple of layoffs later, I’d perfected the art of adaption. That ability to adjust to a completely different world and expand my horizons proved life-changing, as the opportunities that came my way were wilder than I could’ve imagined while sitting in that tiny newsroom in my hometown.

During my time submitting to a major local magazine, I was the first person to have Jimmie Vaughan in print talking about his brother Stevie Ray’s helicopter crash. I met with Billy Bob Thornton and we, through the discovery that we’d actually grown up in similar small, Southern towns that were actually fairly close to each other, reminisced about the magic of cruising the Whataburger together over our beers. Another time, Rainn Wilson jokingly asked me if I was going to hit on him while we walked around a university campus together, and I got to shut the man behind The Office’s Dwight Shrute down gently. But it was meeting and interviewing Daryl Hall that I consider one of the higher points—I had to swallow a serious case of being starstruck at first, even though I did still end up admitting I’d named my daughter after him.

Amidst all that, I remained involved in the IT assessing and auditing world, and while that may sound as exciting as an insurance convention—especially in direct comparison to conversing with celebrities—the work and the people I get to work with on this job are almost as fun as chatting with surfing icon Kelly Slater about his love of Pearl Jam. Almost.

I was lucky to have found my life’s passion at an early age, and though my English degree hadn’t exactly prepared me for reading firewall rules or parsing log files for specific strings of data, I learned how to do it and how to love it too. Being pushed to expand beyond my childhood dreams and taking certain chances paid off in the best way—success found me in my old dreams and my new ones, and now I have the best version of both, getting to travel the world doing something I love for a company that supports me completely. 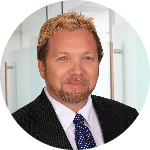 John Cartwright is a Senior Associate with Schellman & Company, LLC. Prior to joining Schellman & Company, LLC in 2015, John worked as a QSA for IBM, specializing in PCI-DSS gap analyses and Attestations of Compliance, and IT controls. John has worked across many other compliance frameworks, including Sarbanes-Oxley (SOX), ISO 27001 and NERC-CIP. Prior to IBM, John served as an internal security assessor for a Fortune 50 company, as well as a QSA with Secureworks. John is also a documentation specialist, working as an IT and software development technical writer for 10+ years and as a freelance journalist, published in print for over 25 years. 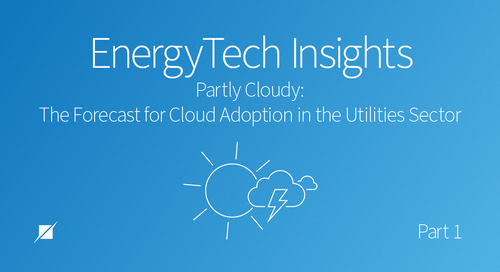 Cyber-attacks are increasing in frequency and magnitude, and the utilities sector is not immune. In part 1 ... 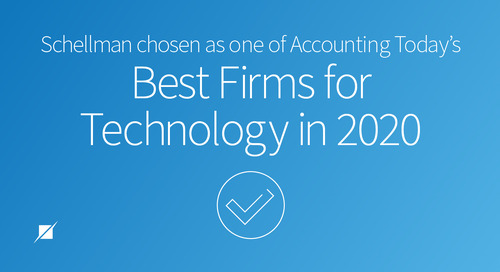