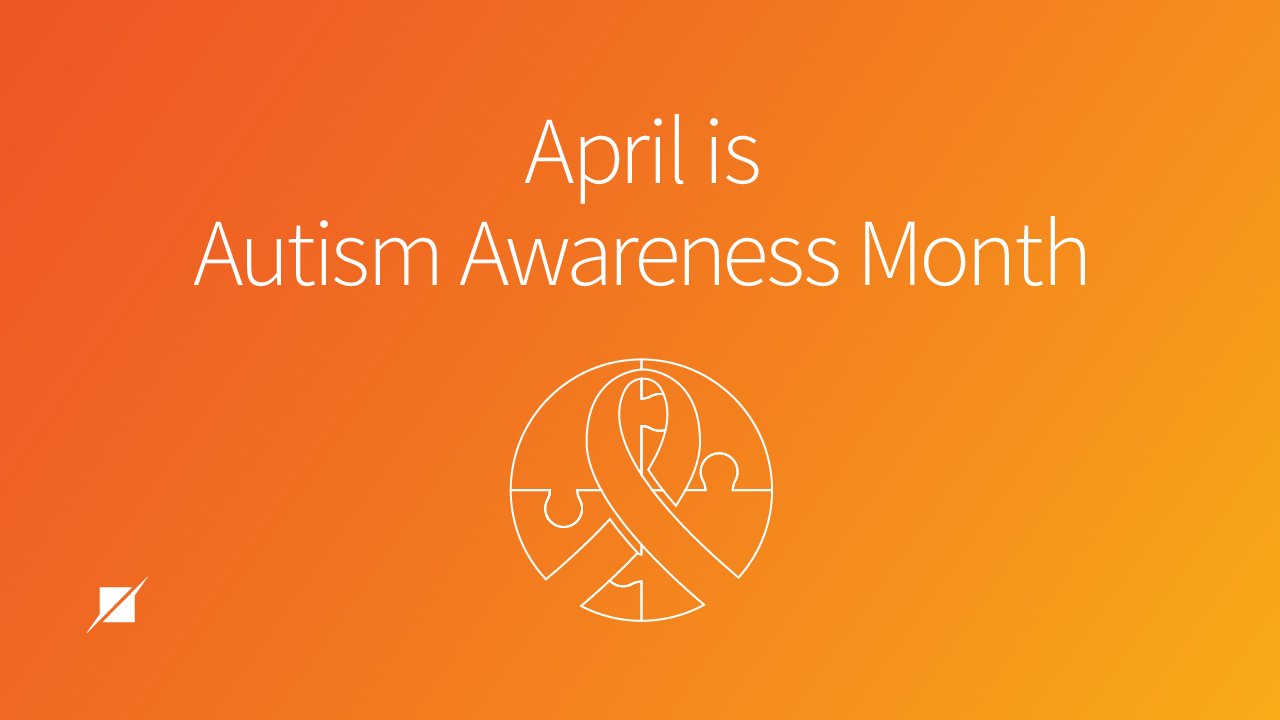 Originally introduced in 1972 as National Autistic Children’s Week, April is now what has grown into National Autism Awareness Month (NAAM), with April 2nd in particular marked as World Autism Day by the United Nations.  The purpose of NAAM and World Autism Day is to foster understanding, support, and acceptance of autism while educating others.

"the disorder does not otherwise discriminate, occurring in all racial, ethnic, and socioeconomic backgrounds"

According to Autism Speaks, an autism advocacy organization based in the U.S., autism spectrum disorder (ASD) refers to a broad range of conditions characterized by difficulties with social skills, repetitive behavior, speech, and nonverbal communication.  According to the Centers for Disease Control (CDC), 1 in 59 children have been identified with a type of ASD and though boys are four times more likely to have ASD than girls, the disorder does not otherwise discriminate, occurring in all racial, ethnic, and socioeconomic backgrounds.

Even now, autism remains a rather mysterious thing with no singular cause—in fact, there can be many based on a combination of genetic, nongenetic, or even environmental influences.  Still, while these influences can increase the risk, they are not necessarily always considered to be the sole cause, as exposure to noted environmental factors does not always lead to the development of the disorder, nor does the established presence of some genes previously associated with autism. And though a clear pattern of origin has yet to be established, one thing has become clear—scientific research has concluded that vaccines do not cause autism.

Not everyone will demonstrate every symptom or trait—as ASDs vary, some will have more than others, some less, with the more severe cases usually involving nonverbal individuals.  Regardless, the core symptoms of autism are challenges involving social communication and repetitive behaviors—these symptoms can begin in childhood and persist into adulthood, possibly interfering with daily life.

Moreover, these issues that arise involving communication include both verbal and non-verbal communication, including challenges with spoken language, gestures, too much or too little eye contact, facial expressions, no variance in tone of voice or trouble with speaking volume, and difficulty with understanding expressions or euphemisms—sarcasm, for example, can be tough to grasp.  Additionally, understanding and expressing one's own emotions can be particularly difficult; someone with ASD may find it difficult to articulate and not be able to quite convey how they feel.

Other trouble can include recognizing or acknowledging the emotions or intentions of companions; in other words, "reading" people may prove to be more challenging for those with an ASD.  They might have difficulty understanding another person’s personal frustration with them, just as they might also have trouble preventing someone else from trying to take advantage of them, taking words or intentions at face value without question instead.  As such, some social situations may also prove to be tough at times, especially since the more people there are, the more overwhelming it can be.  Moreover, the concept of social conversation goes hand in hand with that of others’ emotions in being difficult to gauge.  Reading people once participating in the conversation is hard enough, but it can be just as tricky for those with ASD to know when to "drop into" the conversation, what to contribute, or whether to contribute at all, as understanding the "give and take" of conversation is not as easy.  In the same vein, maintaining personal space in groups can also be difficult—too close or too far can be complicated to gauge.

Another sign that indicates a possible ASD is repetitive behaviors, particularly body movements, interests, and routines.  Hand flapping, rocking back and forth, and spinning has been previously noted, as has pacing in a set space for an undetermined amount of time if uninterrupted.  Repeated movements can also involve objects; for example, one may continuously move a cup back and forth across a flat surface or flip a light switch on and off repeatedly until interrupted.  Someone with an ASD may also even have ritualistic behaviors, such as touching items in a set order or placing objects in a set and unvarying order.  Movements aside, they may instead have a very focused and narrow set of interests—rather than just cars, maybe they are particular about one model or make, able to tell you everything about it down to the obscure, fine details. Those with an ASD may also be meticulous regarding strict and unvarying routine, meaning things like daily schedule, meals, clothes, and other items have to be the same while any variance could be upsetting. These behavioral traits further tie into those larger symptoms regarding communication as well—such limited interests may make it difficult for someone with an ASD to engage in and hold a conversation that may and probably will involve other topics, and the deviation from an atmosphere they are comfortable with may also prove uncomfortable.

When a child begins displaying symptoms of an ASD—both those listed above and the numerous and unique others—the healthcare providers whose opinions are sought will use the DSM-5 as the standard reference in an autism diagnosis.  Getting a diagnosis sooner (childhood) rather than later (adulthood) is better, but one can and should get always diagnosed regardless, as there should not be any shame in autism, and medical advice can prove helpful.

Though there is no known cure for autism and it can last an entire lifetime, there are helpful treatments available to aid in alleviating some of these behavioral symptoms—these vary and are based on the case, as well the preference or needs of the family.  Such treatments can involve "floortime"—the act of playing and interacting with the child on the floor—speech therapy, and occupation therapy, as well as a number of other options that may involve art or music. In some situations, medication can also be used, but such diagnoses are obviously individual and subject to personal health providers, as there is no one-size-fits-all pharmaceutical solution.

As it happens, many people may have firsthand experience with ASDs—either they have it themselves or a family member or friend does.  For others, they may have been exposed to autism in popular culture through various characters on television and among other mediums.  However, there is a myriad of issues with some of those representations, which is why National Autism Awareness Month remains incredibly important. Those whose only exposure is questionable portrayals in media may only associate autism with that narrow and possibly incorrect stereotype of how a person with autism behaves when in reality, ASDs affect both children and adults in many different ways. As researchers continue to work hard to investigate the possibilities, what’s needed now is greater, true public understanding, respectful discussion, and community inclusion regarding Autism Syndrome Disorder, and April 2020 is a great time to invigorate such efforts. 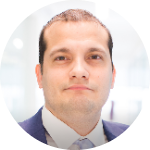 Alex Ruano is a Reporting Specialist with Schellman & Company. 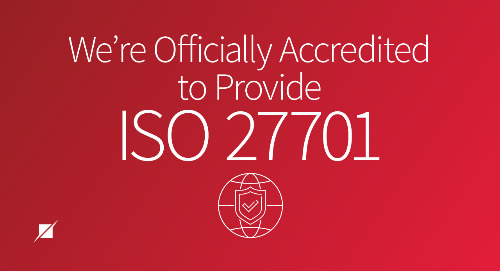 Tampa-based CPA firm Schellman & Company has become one of the first certification bodies to receive accred... 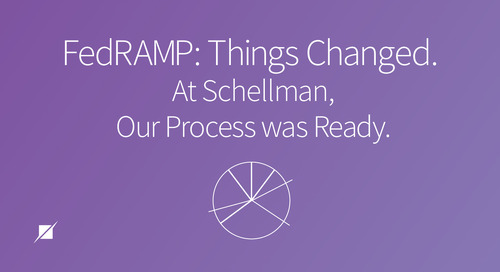 Every industry has been forced to scale processes and adapt business models to maintain their foothold in a... 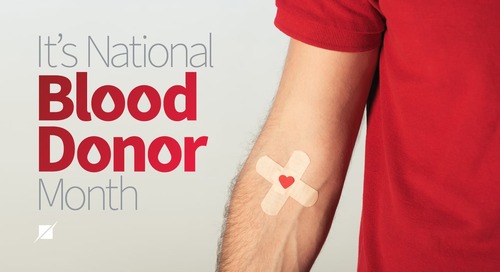 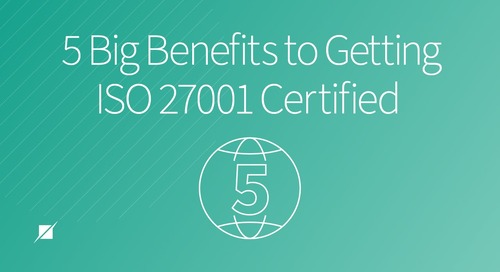 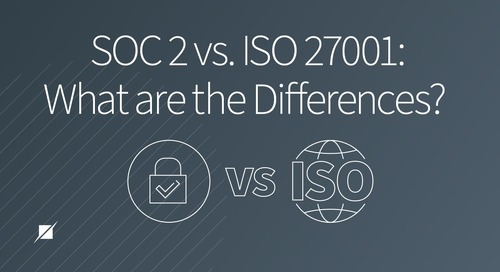 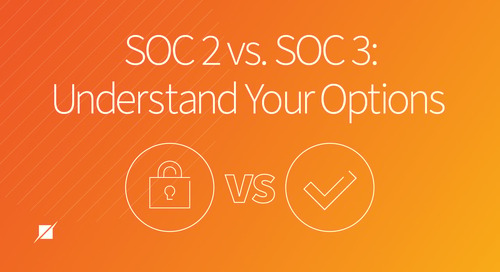 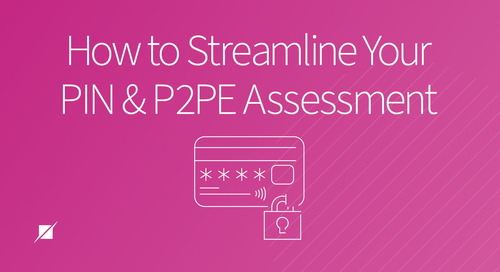 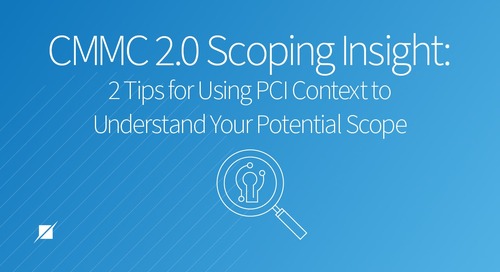