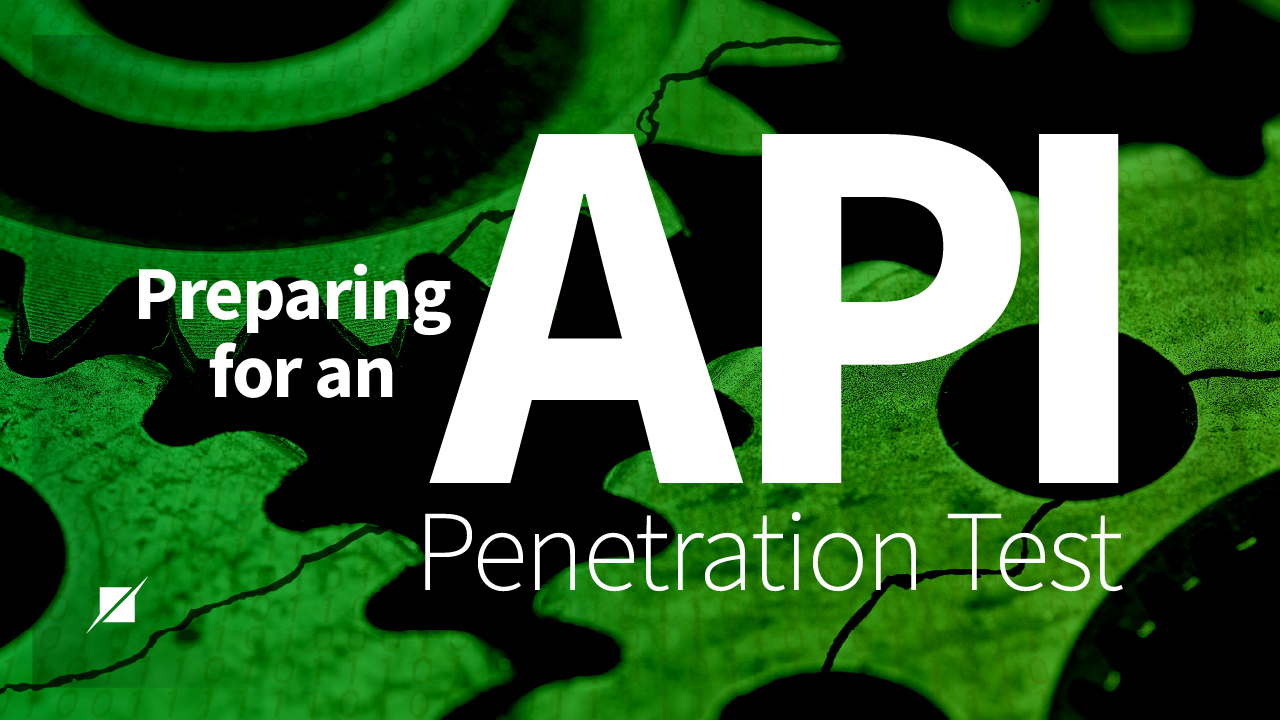 Throughout years as a penetration tester across multiple industries and working with multiple clients, I have found penetration testing APIs to be an area where a lot of time is lost on getting the information needed for the API penetration test to be successful from the start. The client can mitigate this lost time by preparing ahead of time. Before beginning the penetration test, details on the endpoints, examples of calls, documentation and test cases, among other things should be included.

Even before sharing the details of the API, the tester needs to understand the typical workflow being supported by the calls. While some functionality is intuitive, knowing why a user would make a given call and providing a background on the use case can be beneficial. Understanding if and how an application also makes use of other third-party APIs, for example, a data pull from a CRM solution, can also be critical.

The endpoints and servers to where the API calls are being made need to be scoped and documented. Often not all the endpoints are provided, additionally, the information may be incomplete. For example, just the host URL might be provided without the full endpoint path:

Or sometimes the path is provided with no host information.

What is needed, is both components of the host and path.

The API call needs a name, as well as a description of what it accomplishes. For example, if an API call looks like these. One may not know what data is expected, will be returned or what the function should be performing.

Adding a simple name and description lets the tester know the intended function of the API call.

Providing an example of the API call is also beneficial. The example should provide the needed formatting and expected parameters to perform the request. In the following example, an API call, formatted as a cURL request, is being used to create a user.

Not only should the API call show a valid example request, but a valid response for each API call will let the tester know what to expect to see if the request is made successfully. The following example response is the expected response after creating a user. Note this user was assigned userId 10.

Developers should already have processes and methods in place to test the functionality of API calls. Any WSDL files, Swagger files, Postman collections or other design documentation should be shared with the tester. If the client has access to the documentation, so should the tester. Many of the same tools used by the developer, such as SoapUI or Postman, are also utilized during a penetration test. By providing these files, the tester can use them during the assessment and have an already built set of valid calls.

Even when good documentation and examples are available, one other issue will commonly delay a test, when the test calls provided do not work in the environment being tested the test is delayed. The developers may have shared a Postman collection that works in the development environment, but if we are testing in the user acceptance testing (UAT) region, these calls may fail.

More and more applications are being developed as an API, which allows companies to provide different user interfaces to their customers, regardless of what type of device is being used to access the data. When preparing for a penetration test, remember providing endpoints, example calls, documentation, and test cases are required to reduce delays and be successful. 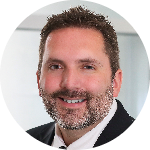 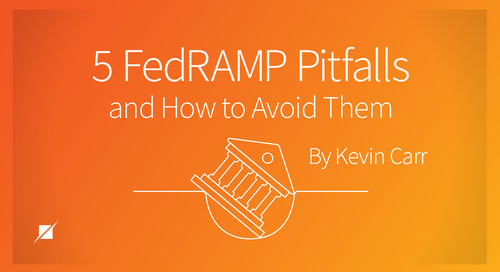 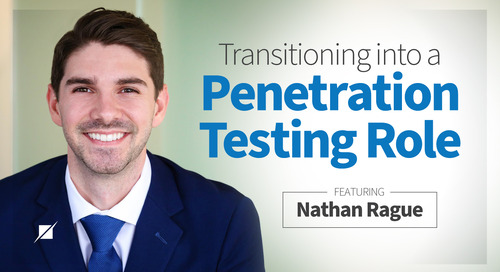 This has been the most rewarding and engaging work and continues to be my dream job, and yet, the transitio... 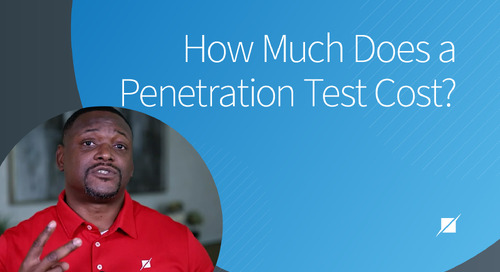 3:05
How Much Does a Penetration Test Cost?
Watch Video 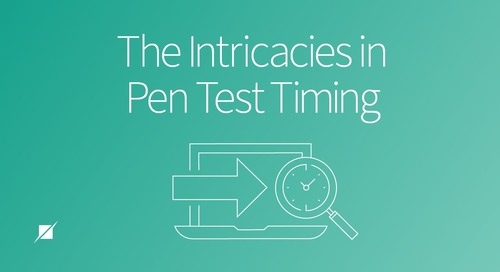 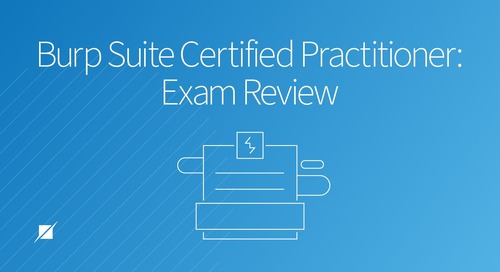 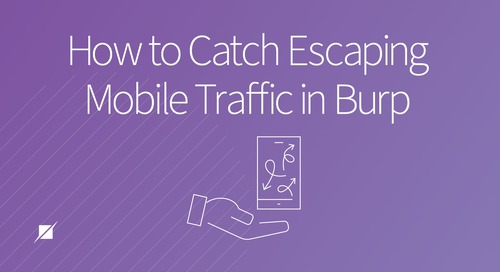 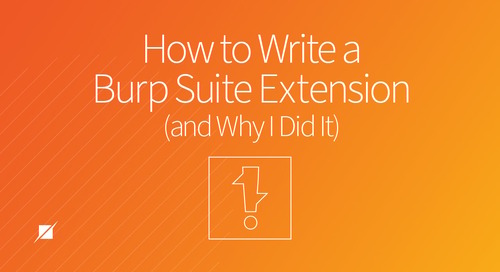 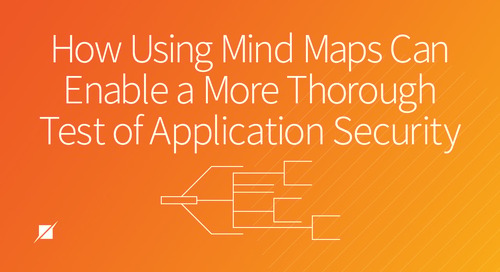 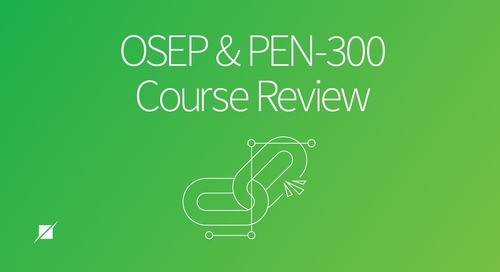 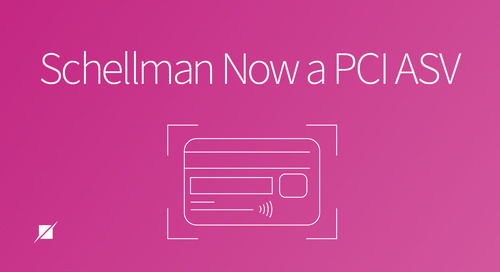 Schellman is Now a PCI ASV 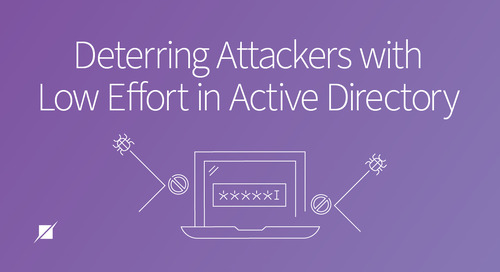 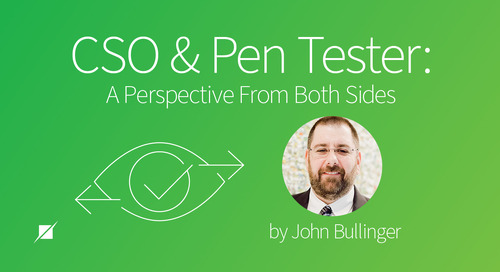 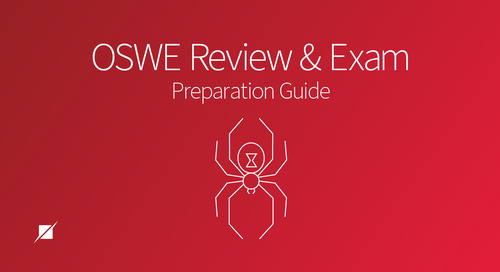 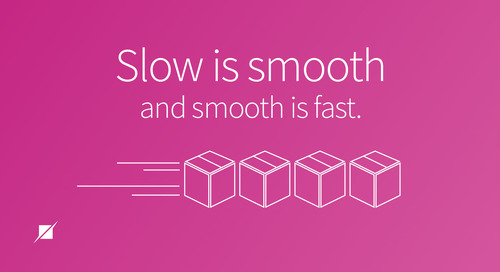 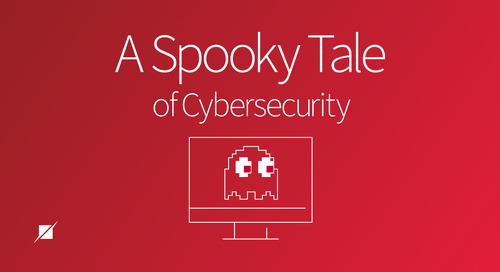 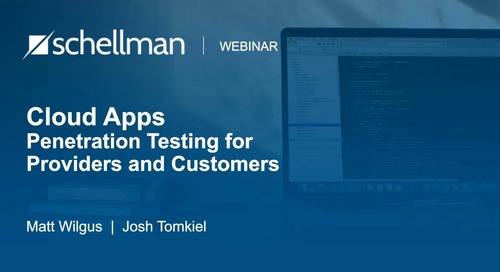 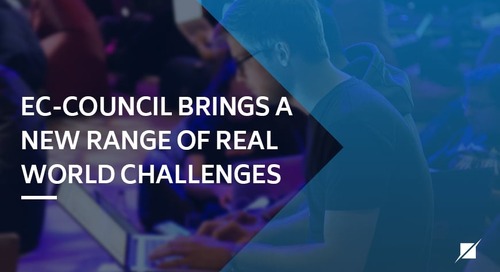 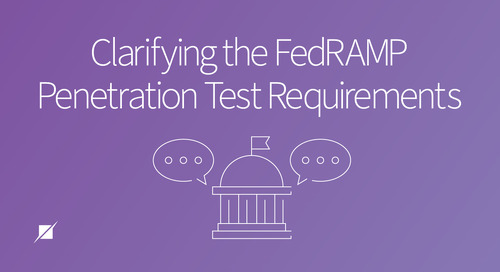 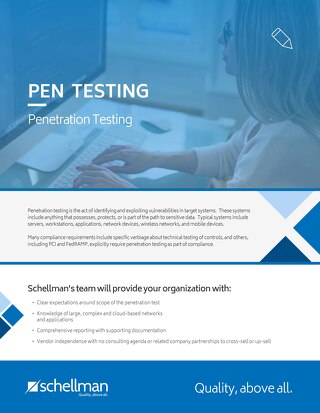